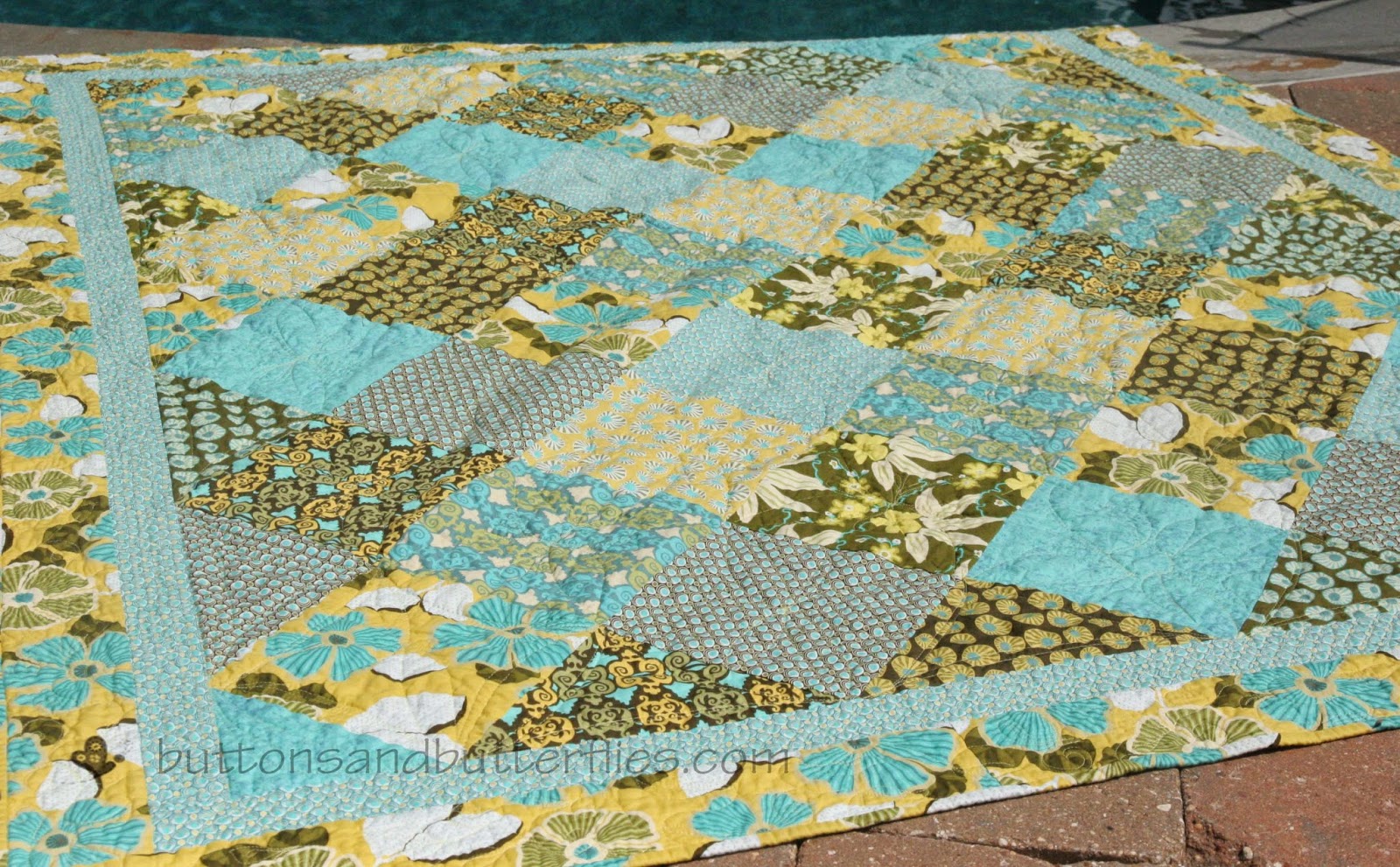 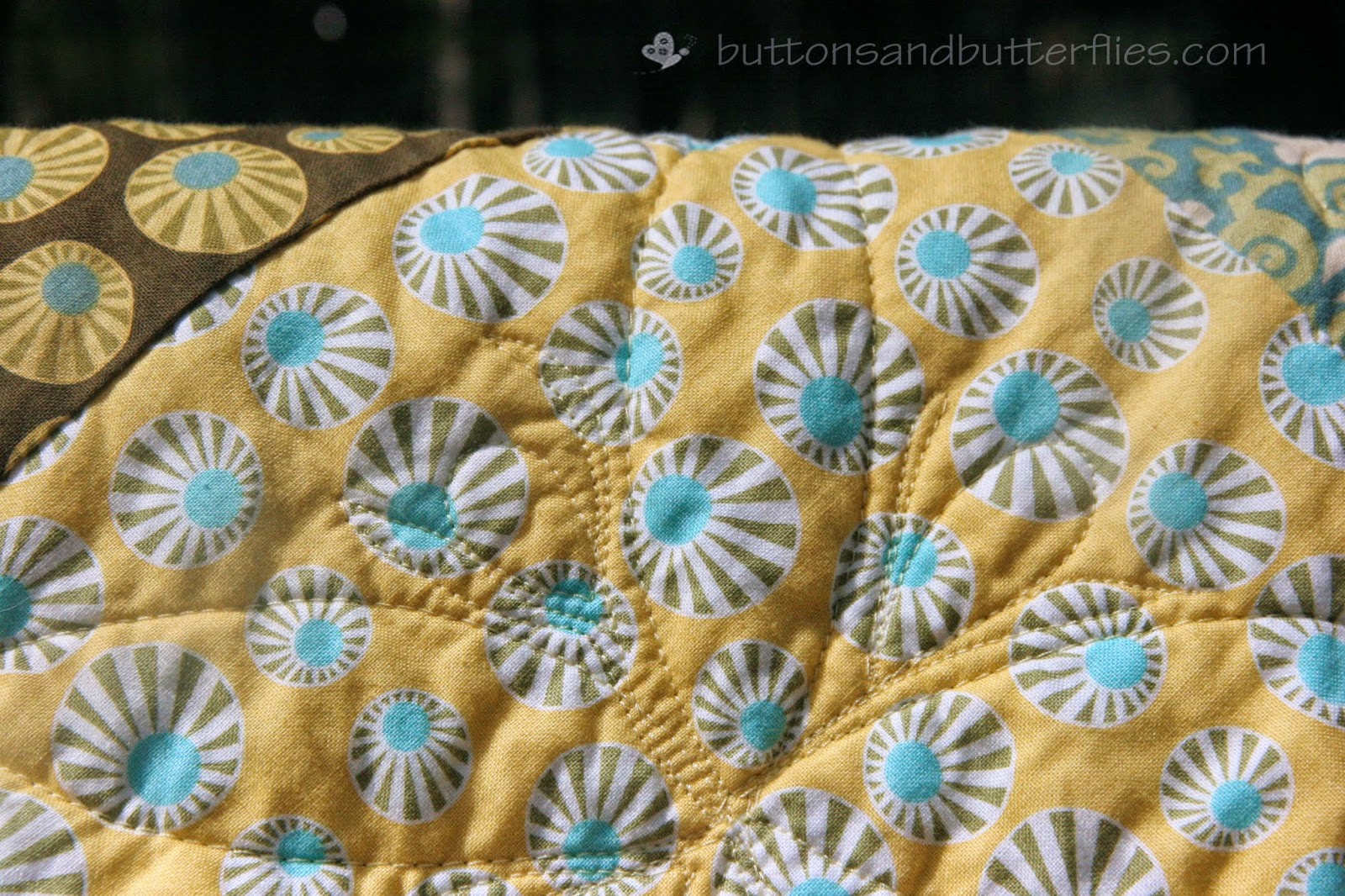 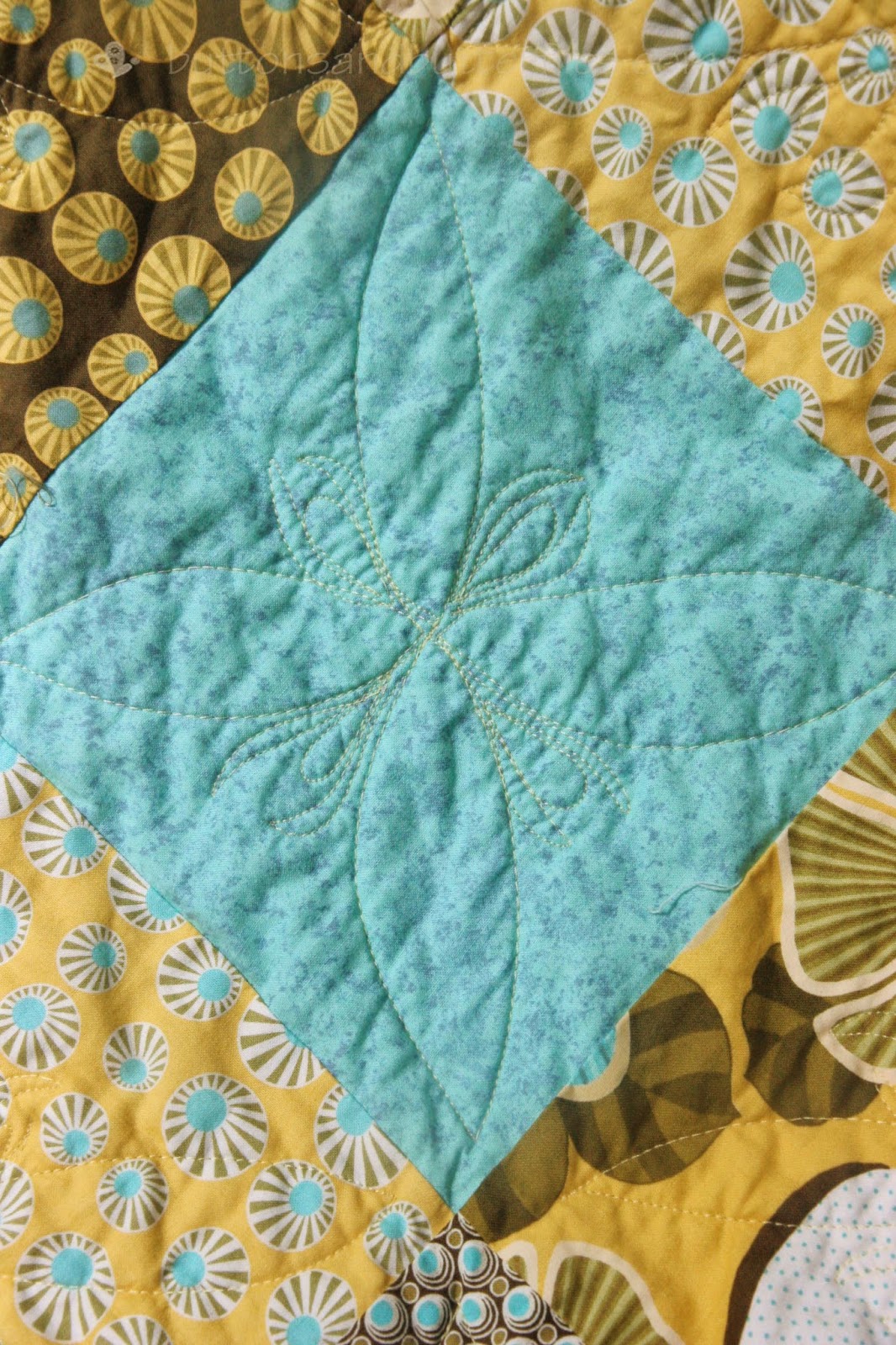 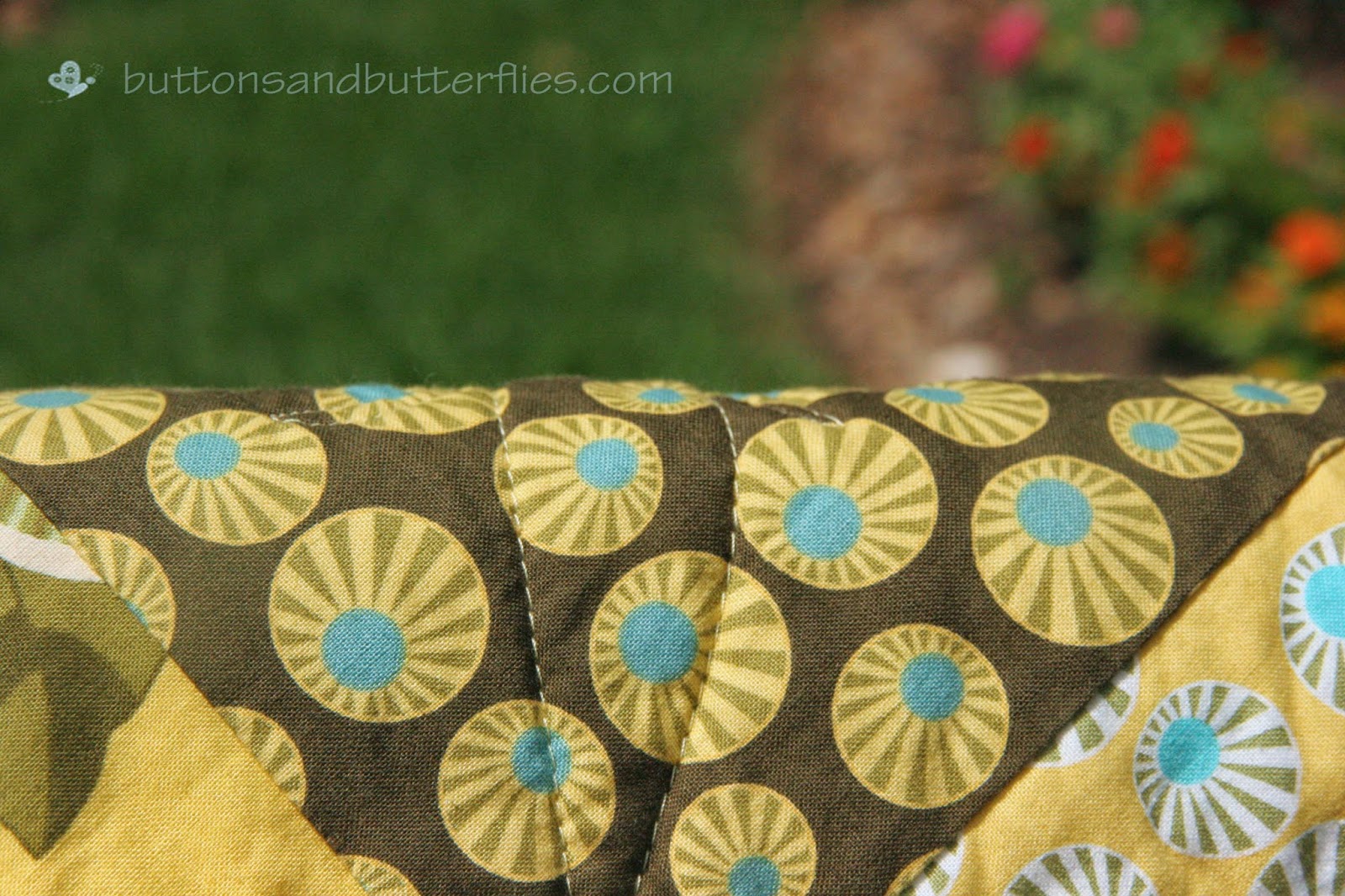 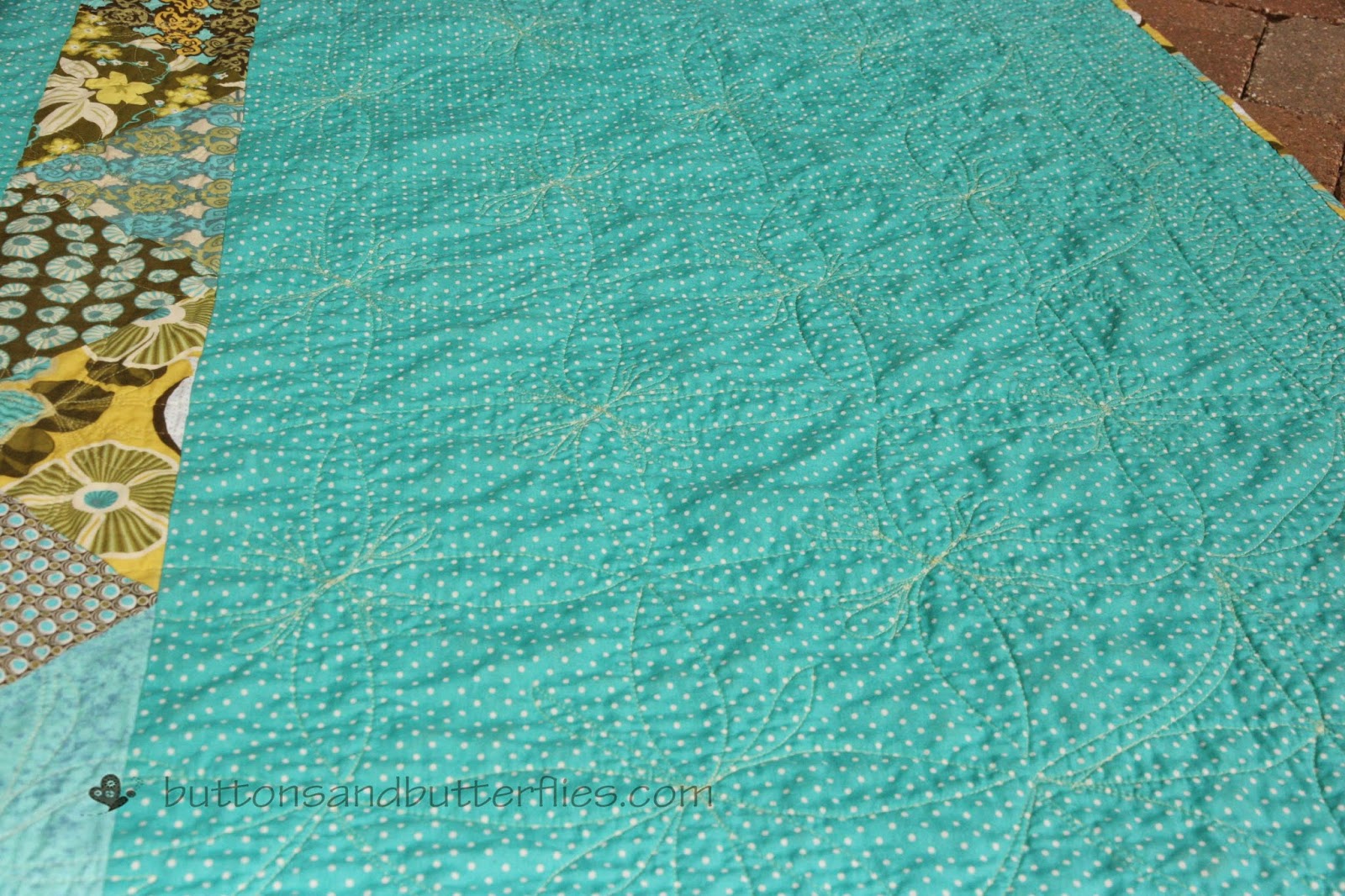 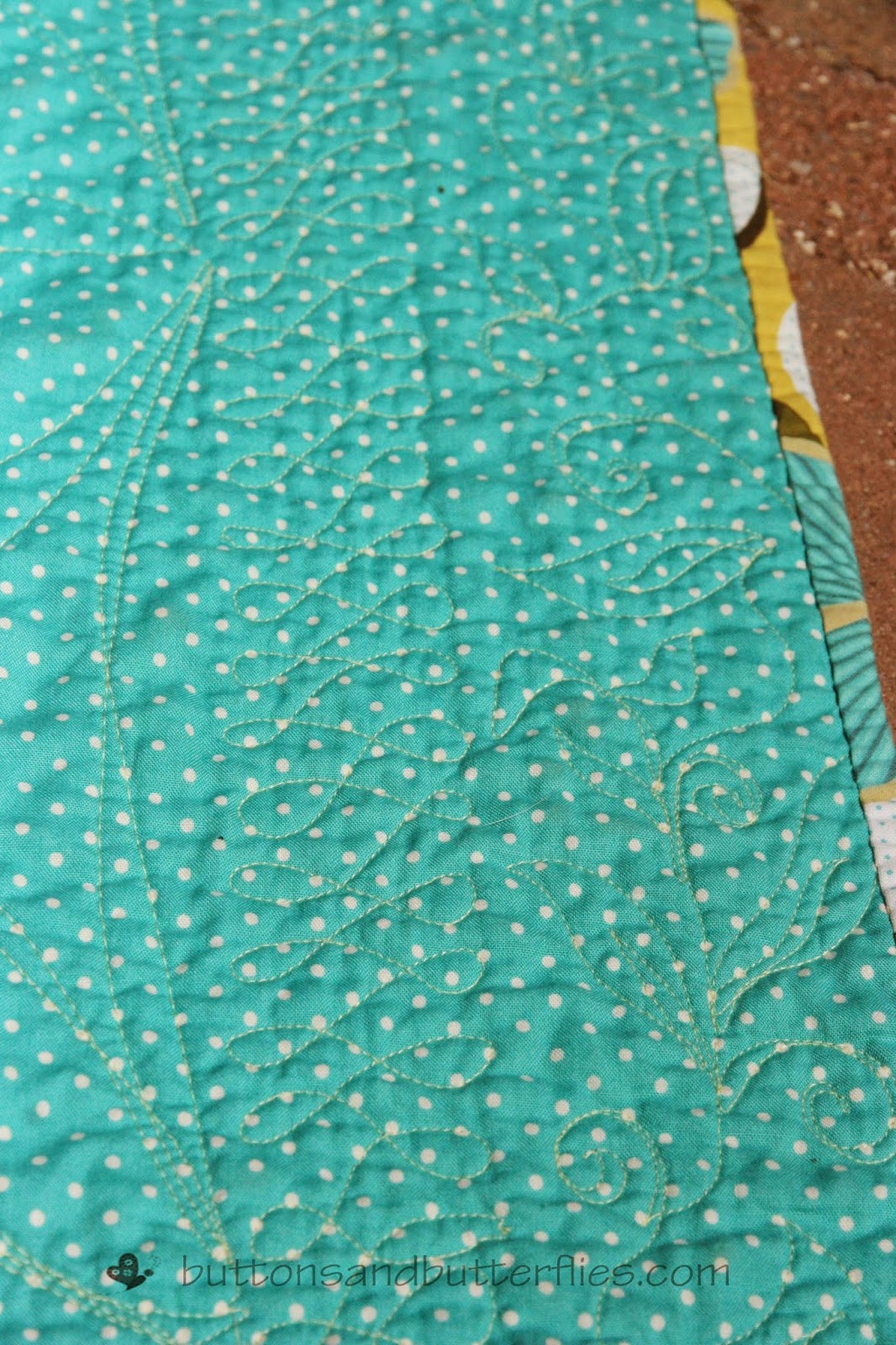 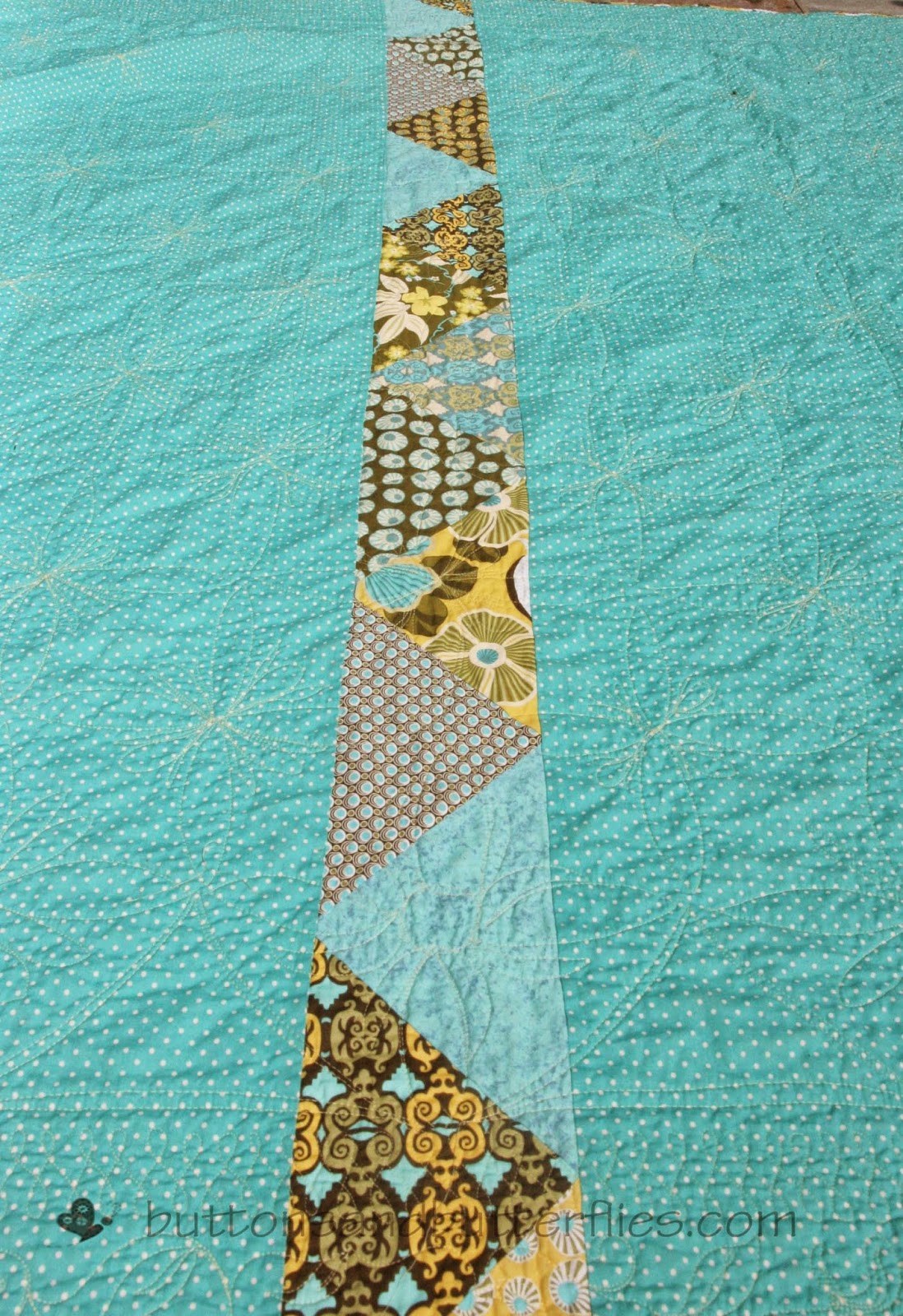 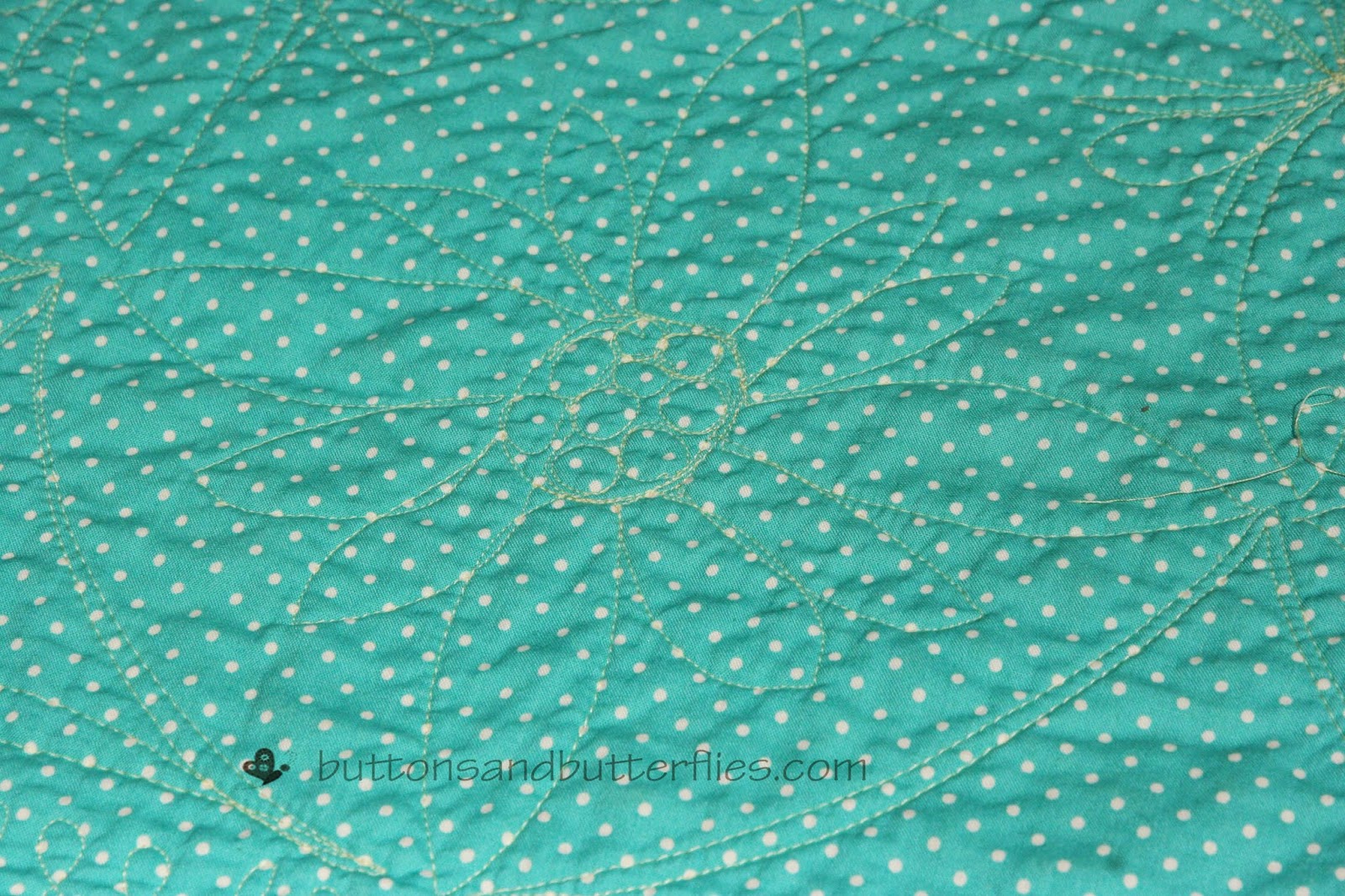 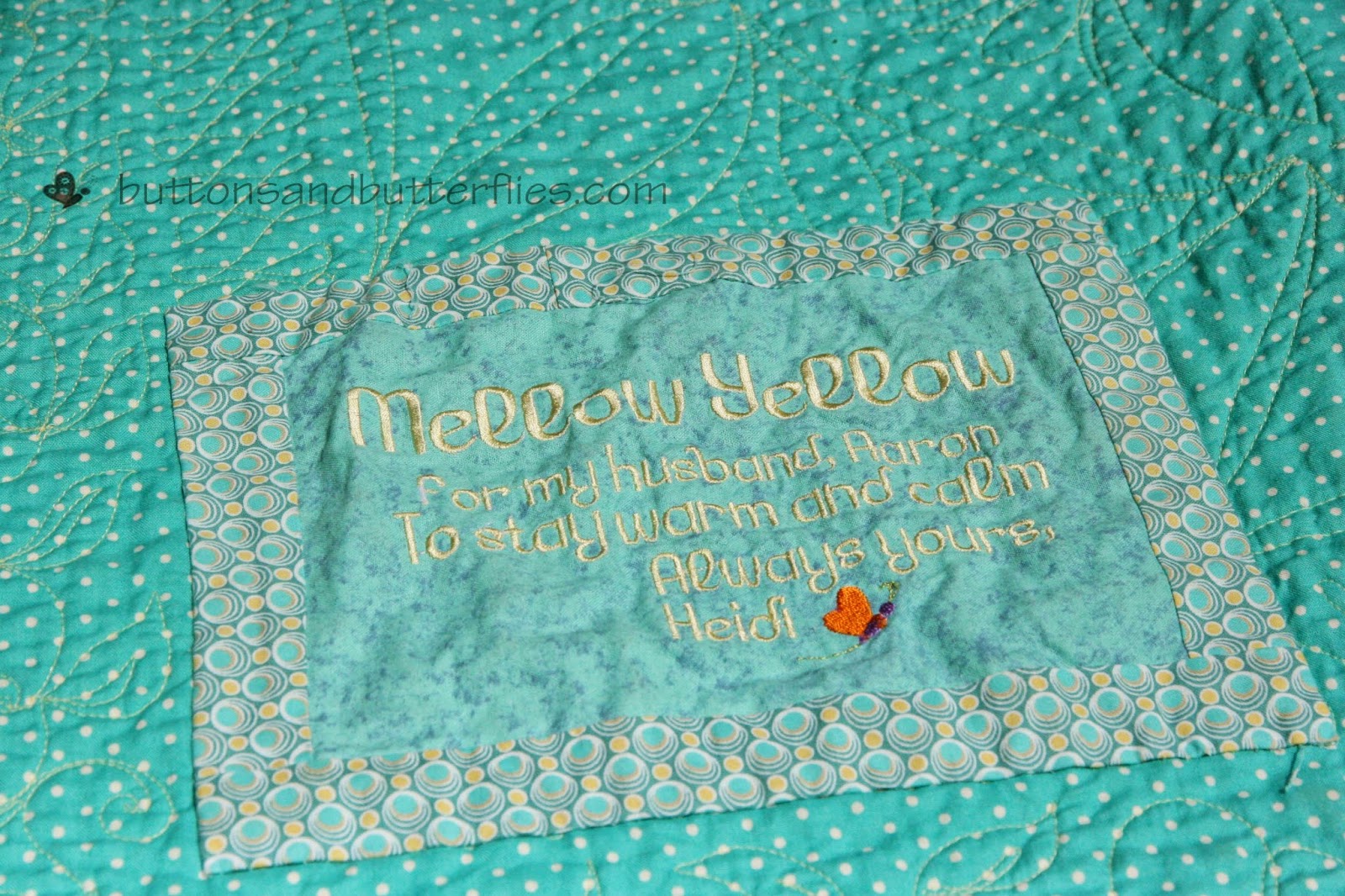 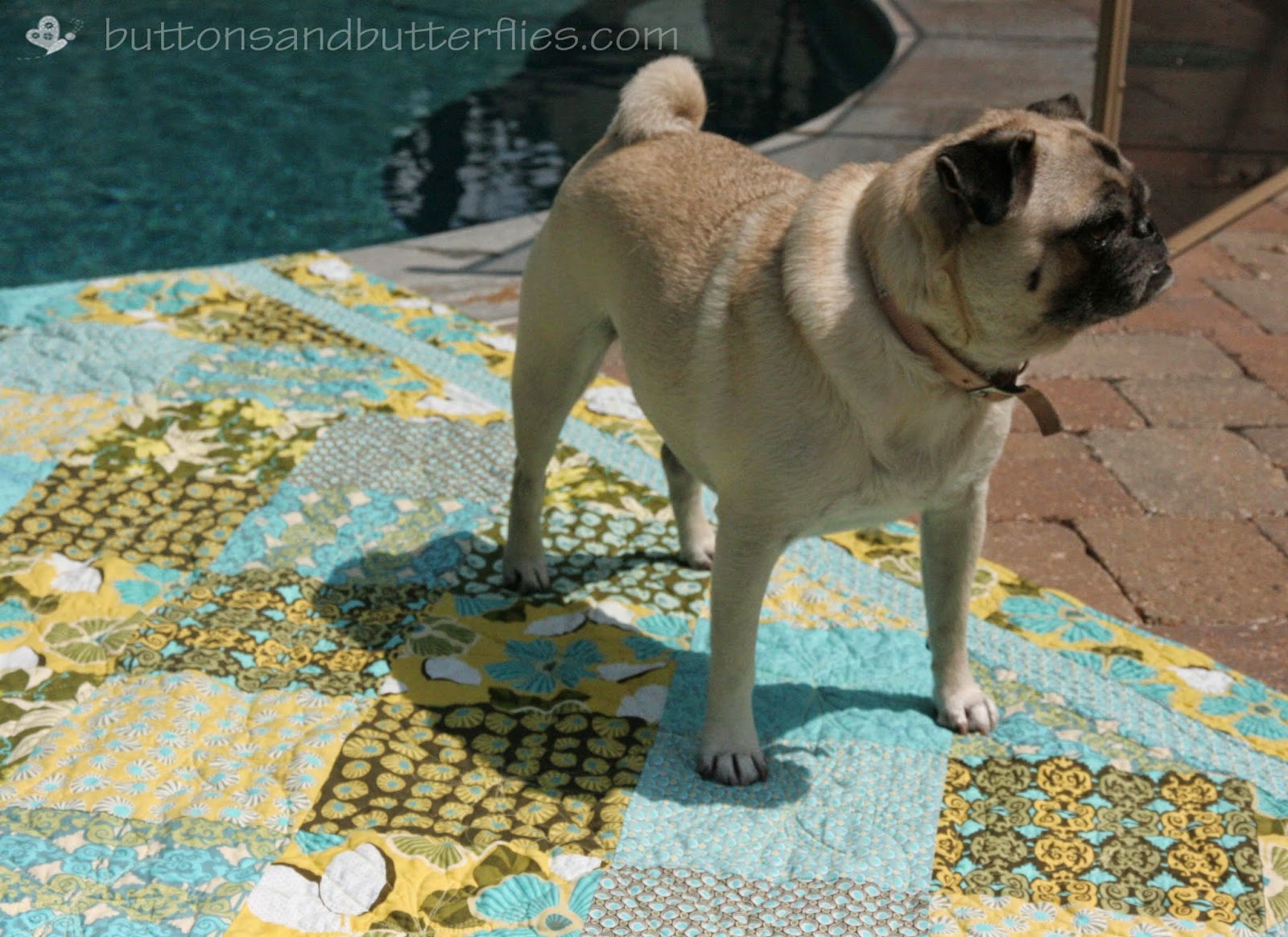 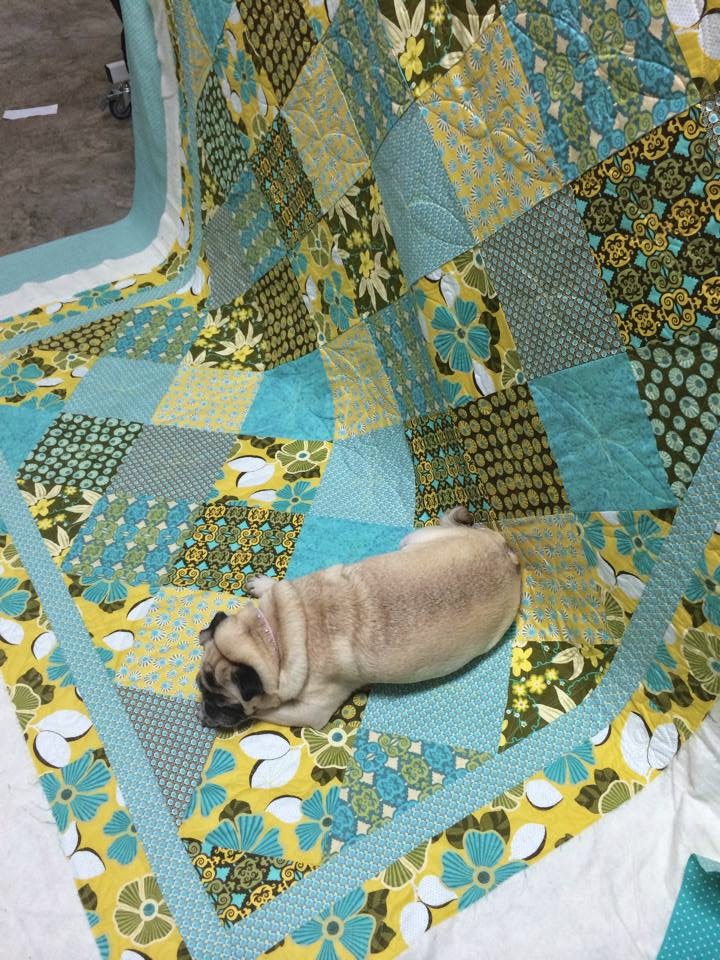 You Don't Have to Try So Hard

I read an article last night about the song, Try by Colbie Caillat. She wrote it because she felt she was being pressured to do more. More make up. More hair extensions. Just more.

I watched it and it struck a chord.

I don't really have problems like she is fighting against. I've never felt I NEEDED to wear makeup.  I really don't wear it much.  And I don't feel pressured that I need to run and get slim.  I just want to be a bit healthier. That makes me happy to the core.

It struck me that I don't often trust that my inner self is liked by others.   That I'm just not enough for others. I'm enough for me. But not them.
Which makes me start questioning whether I'm "enough" in general.

It prompted me to file through all my facebook photos to look at me. The "Heidi" I post to my friends and family. A real hard look.

My immediate observation was how happy my family appeared to be with me.
They love me, for me. So that should be enough.


And that's all that matters.