I know, I know it is Chicken Dinner, but I had to do it!
I have a secret. 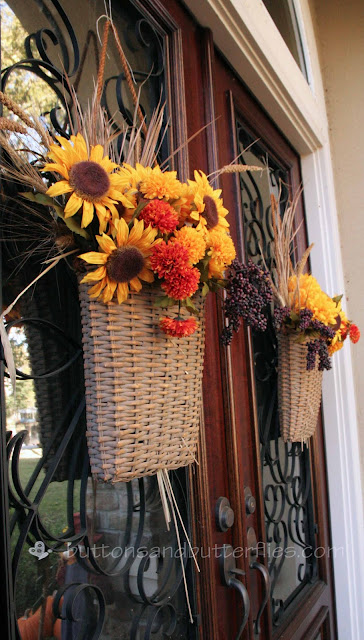 I just took down the Thanksgiving/Fall Decorations this weekend. 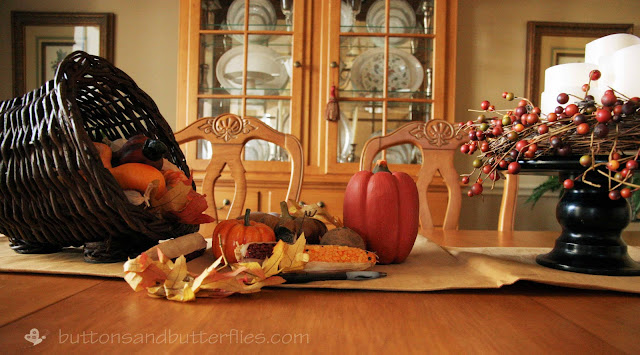 Granted,  the surgery set me back, but even the scarecrow was embarrassed. 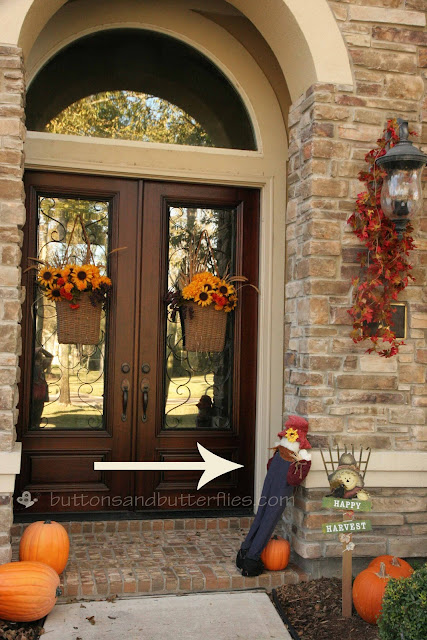 I swear to you, I found him like that and I wonder which son was expressing his mortification that we were the only house without our Chirstmas decorations up in the neighborhood!!
Our 10 year old son also expressed his concern at dinnertime Friday night that Buddy, his elf on a shelf, had not shown up.  He informed us that many of his friends already had their elves show up.


We told him that Buddy would probably come when we decorated for Christmas.  Guess who was helping mom decorate this weekend? 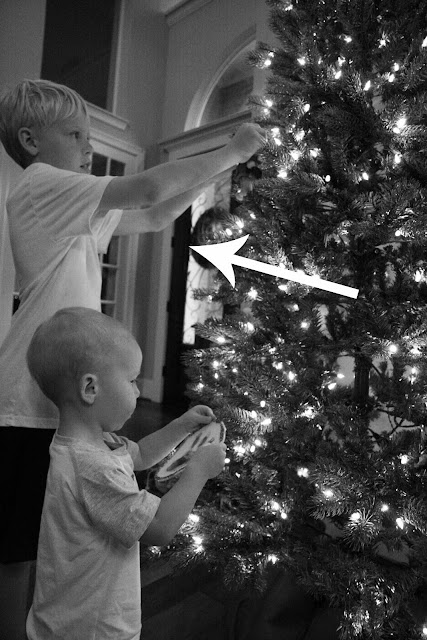 Button seemed very intrigued too...about as intrigued as he is taking them OFF today! 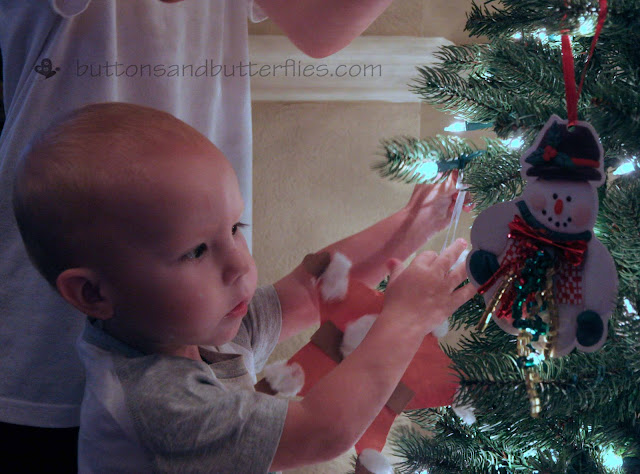 We are about ninety-percent close to the Country Christmas last year. 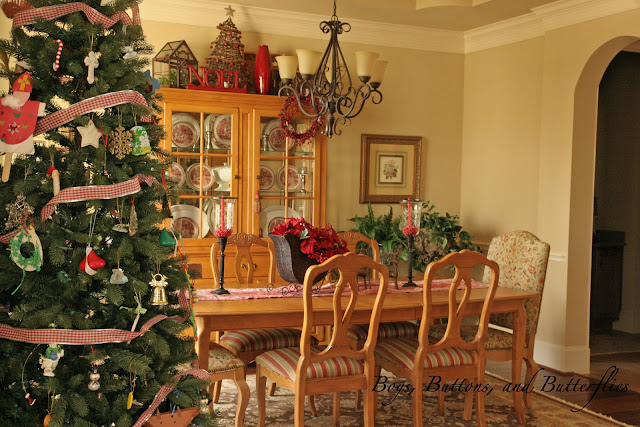 Guess who arrived this morning!!!

I DO have a winner to announce for the Amy Butler Fat Quarter Bundle for the Sew, Mama, Sew Giveaway Day (or rather...week!).  First off, I must tell you that I had planned to draw a winner last night, however, my numbers were missing on my comments!  It took me a few tries, but I had some success adding numbers to my comments and was able to draw a winner today.

I have emailed Lauren
(if I don't hear from her in the next 3 days, I will redraw)

And since it was a SECOND optional winner, I thought I'd share what she is hoarding away:

Now I just added to her collection.  I am not sure if she will be happy or even more perplexed!


As for everyone else, I REALLY tried to keep up with responding to comments, because if there is one thing that my loyal commenters know, I try to respond to everyone if I can.  However, I never DREAMED there would be 490 comments.
Seriously outdid yourselves people!
I did read ALL of the comments....running theme by my very horrible guesstimates of percentages.

Mind you there was NOTHING scientific about my guesstimates...so feel free to giggle at me!!


The one thing I learned?  I need to just DO it.  Just hunt for a project and do it.  It can't possibly be a horrible, terrible thing, can it?
Posted by Heidi Grohs