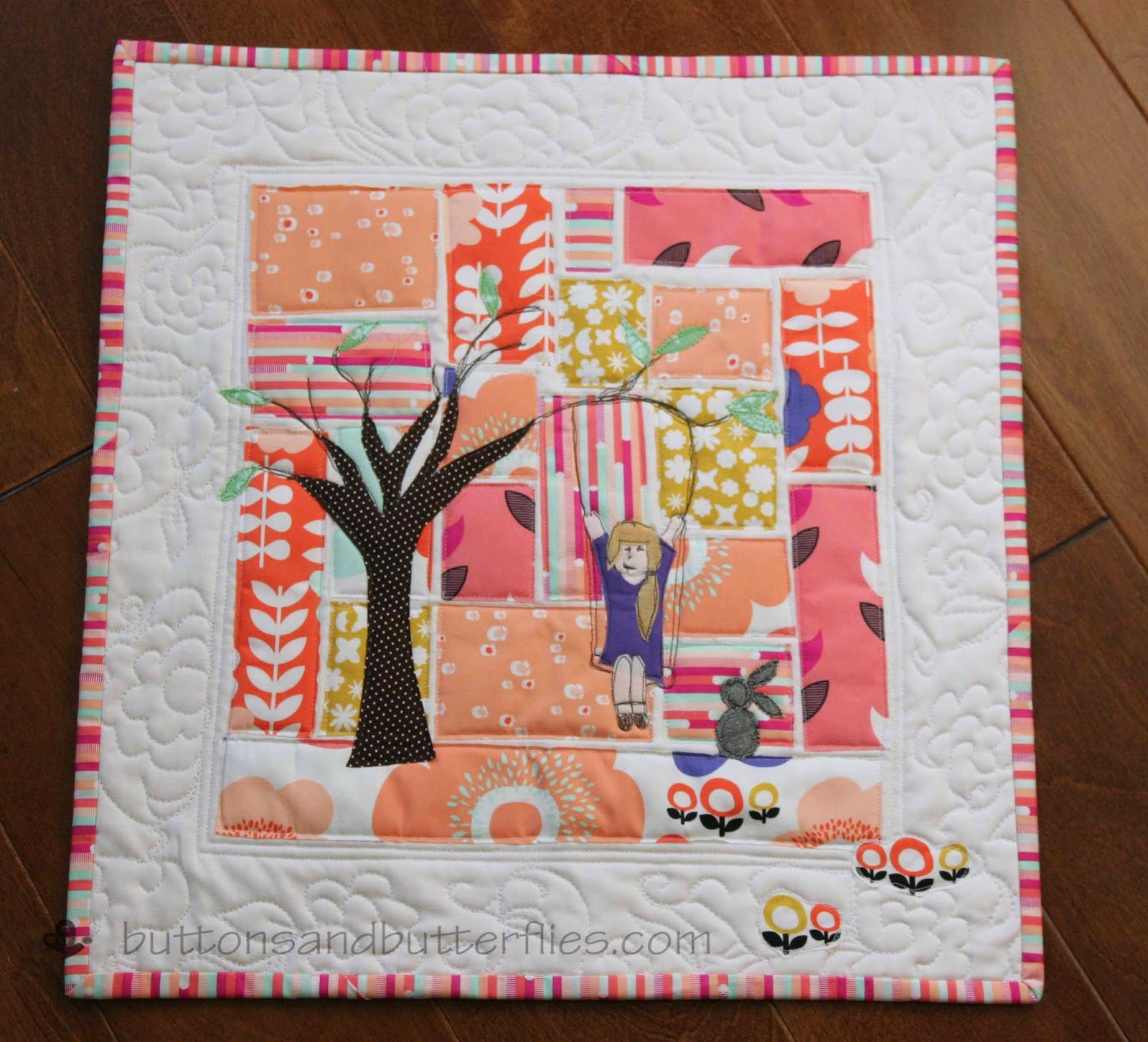 I was so excited to receive my partner!  I squealed when I realized I recieved the sweet daughter of the actual founder of the Schnitzel and Boo Mini Swaps on Instagram! 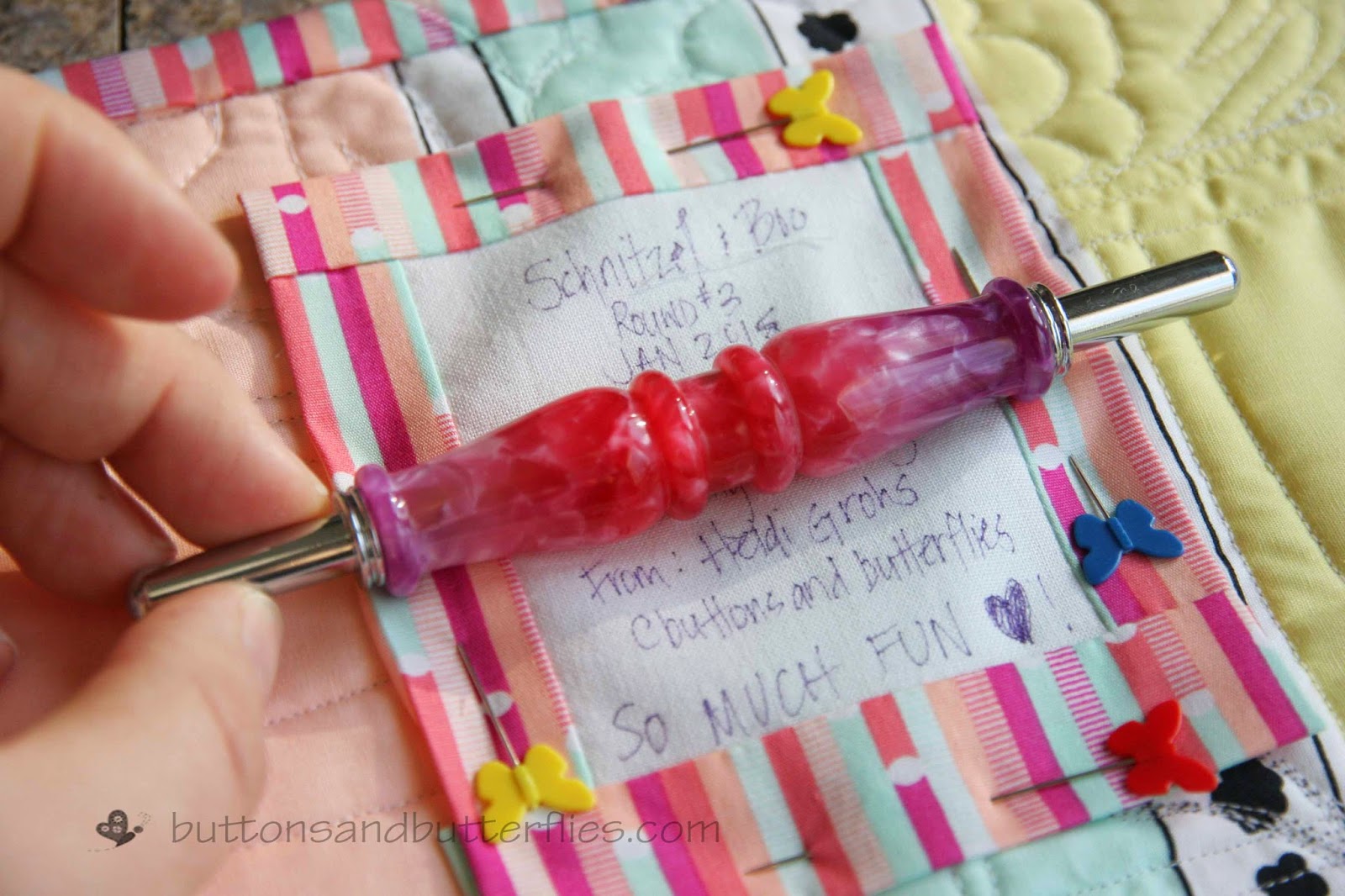 I thought of a million of things to send her....it all of a sudden overwhelmed me because I knew I couldn't send every and all things to her!

So I started with her fabric and bought a FQ bundle of one of her favorite designers, Jen Baker with Art Gallery Fabrics 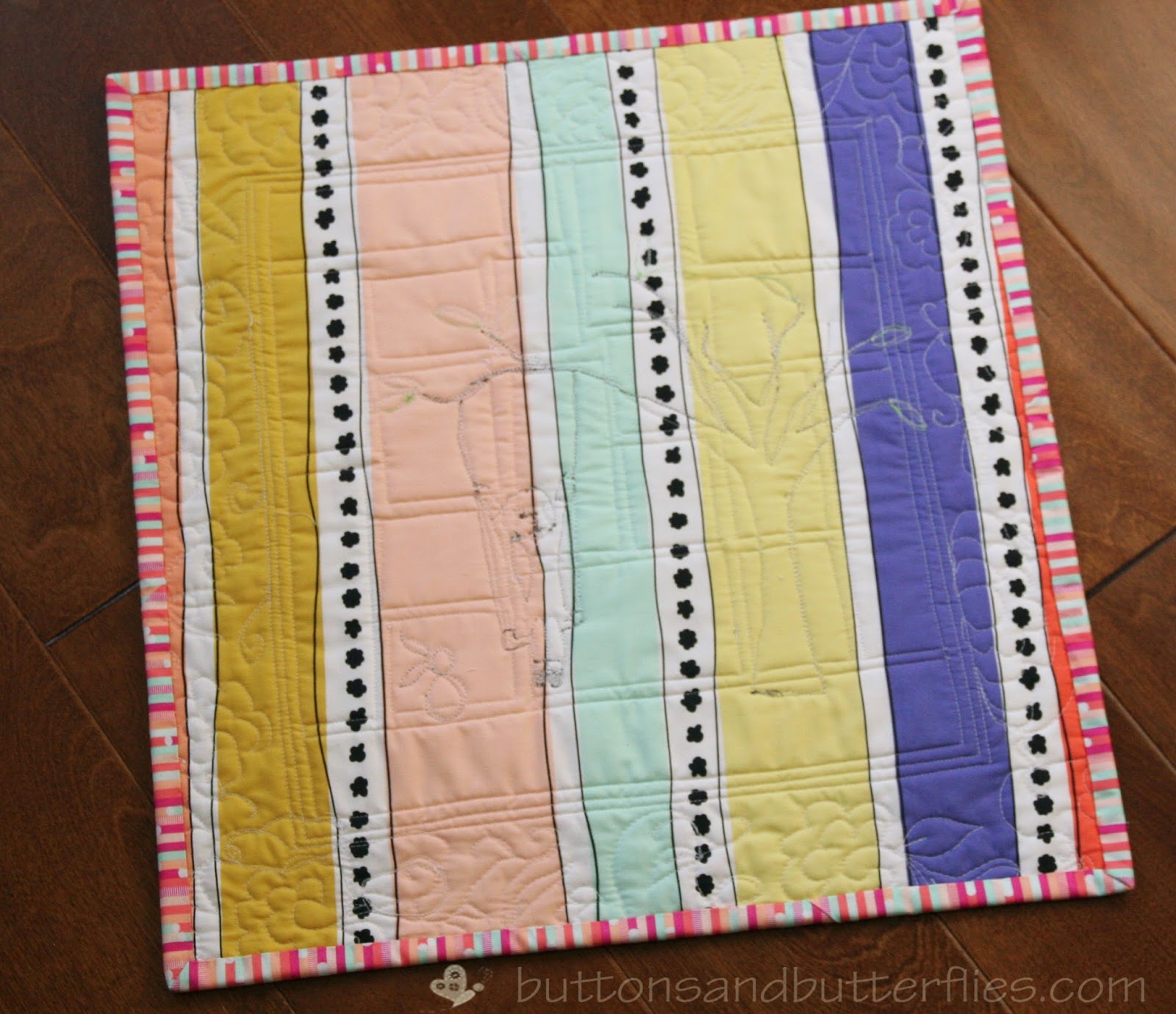 Geometric Bliss.
Then I scanned through every nook and cranny of the internet for my partner. It had to be special.
"Girl on the Swing" kept glaring at me. 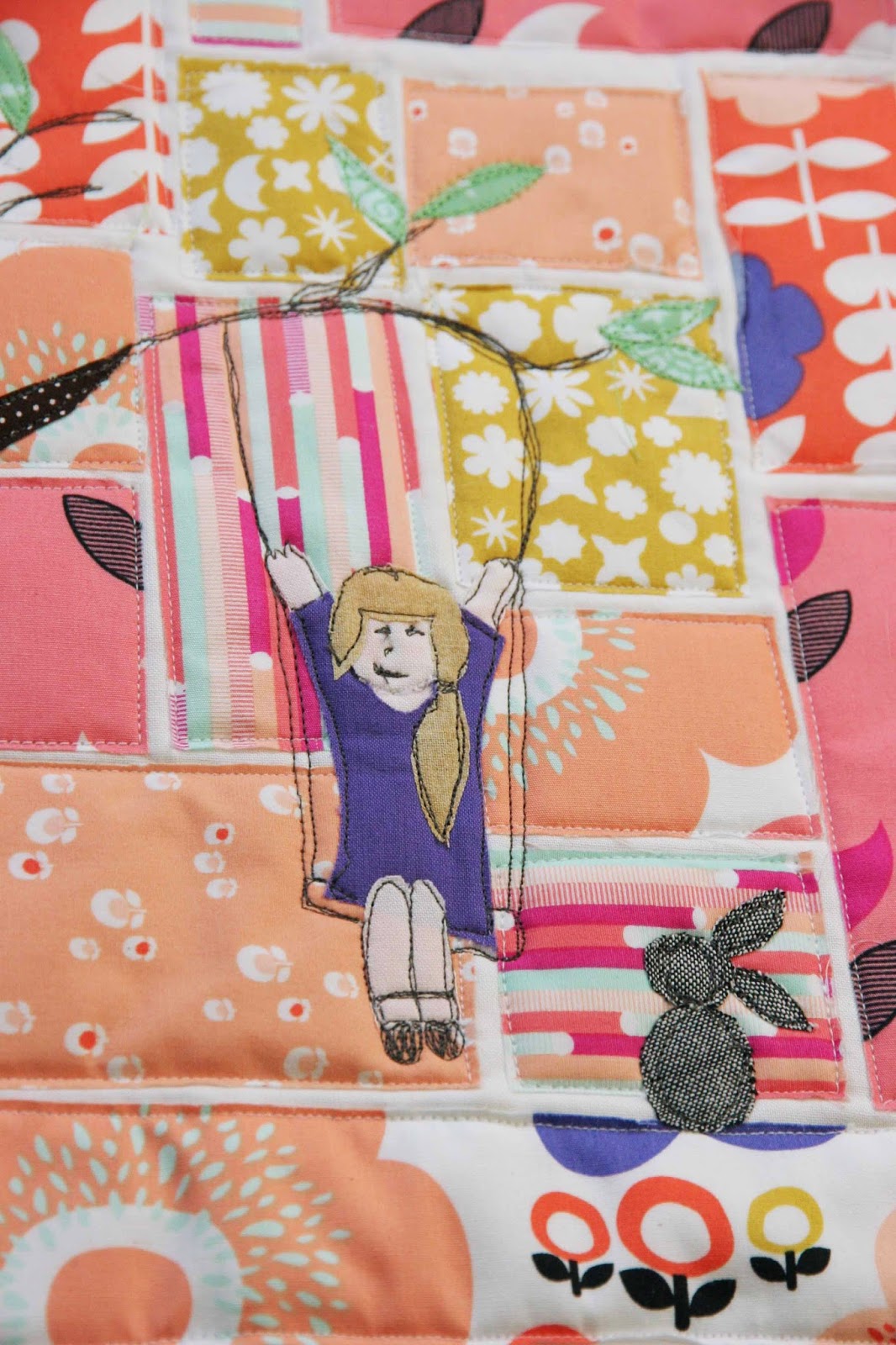 I did mine a tiny bit different than the original tutorial that Aneela Hooey does.
Instead of overlapping, I left a tiny bit of white space in between. I'm not sure why, but I just seemed "right" for this mini quilt. 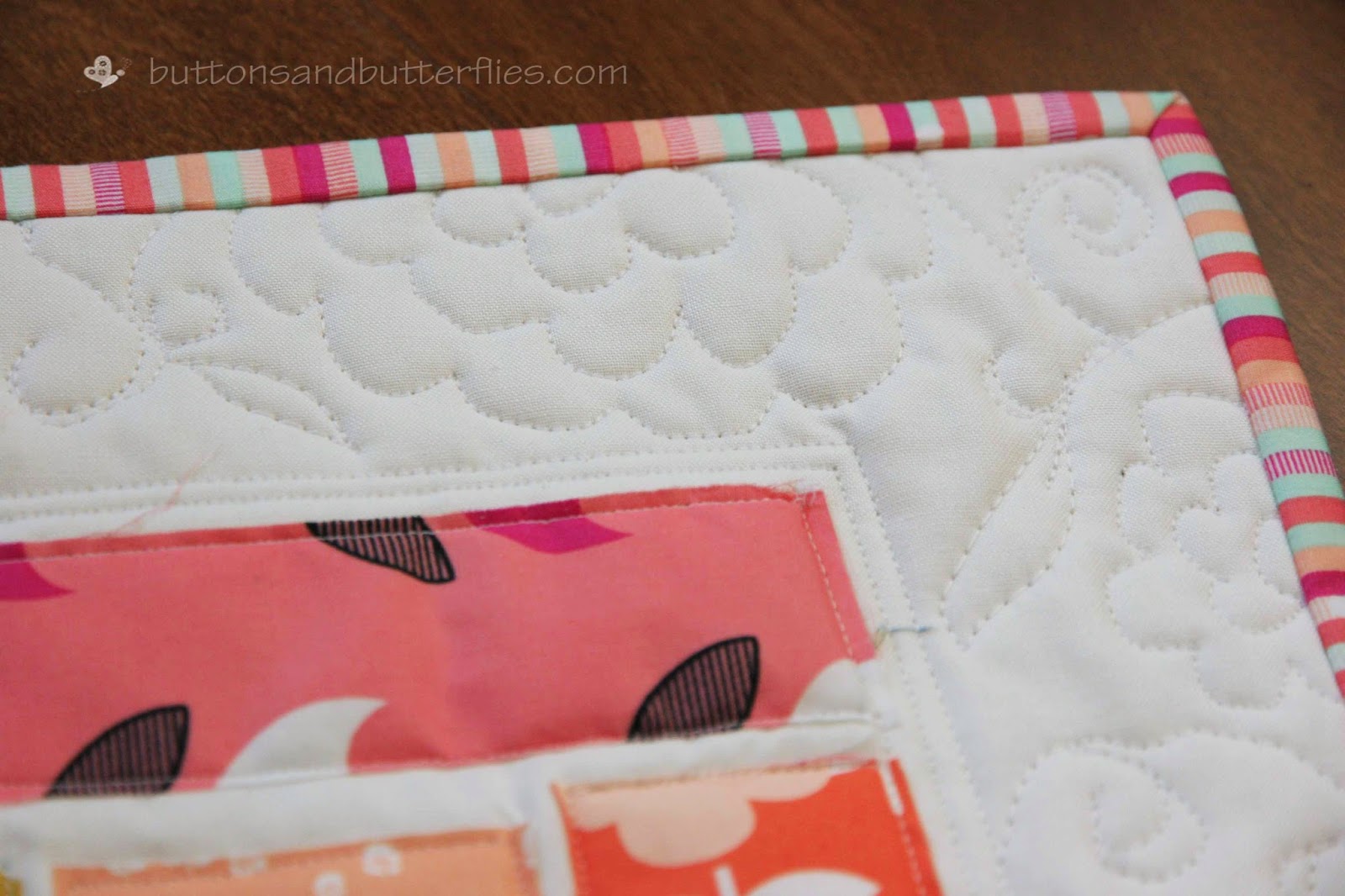 I can honestly admit that "sketchy" applique quilting is not my forte.  I did my best to make the girl on a swing with her bunny companion. 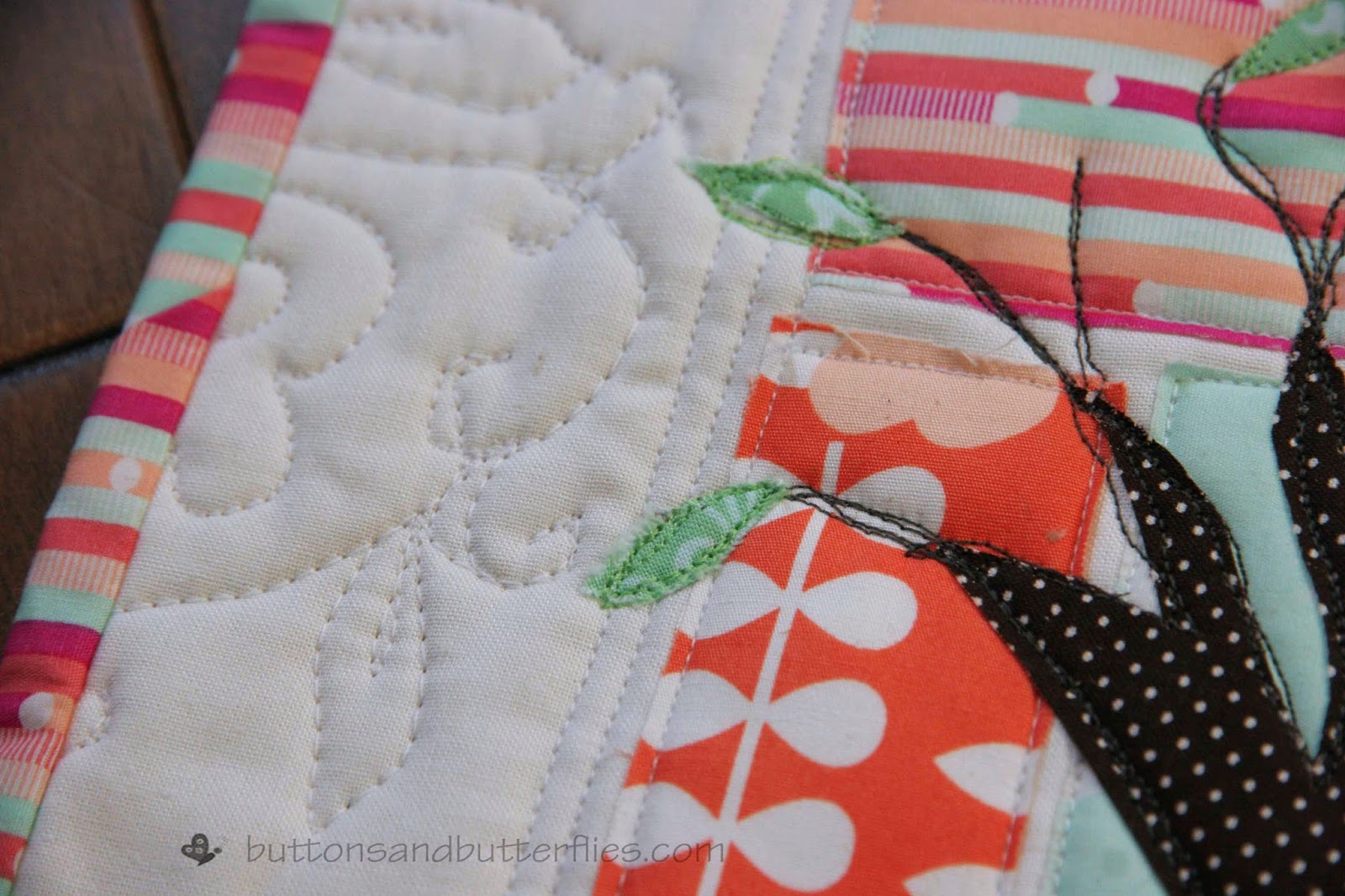 The other change I made was making leaves instead of apples.

And cut some flowers from one of the fat quarters out so that it lived in the border too. 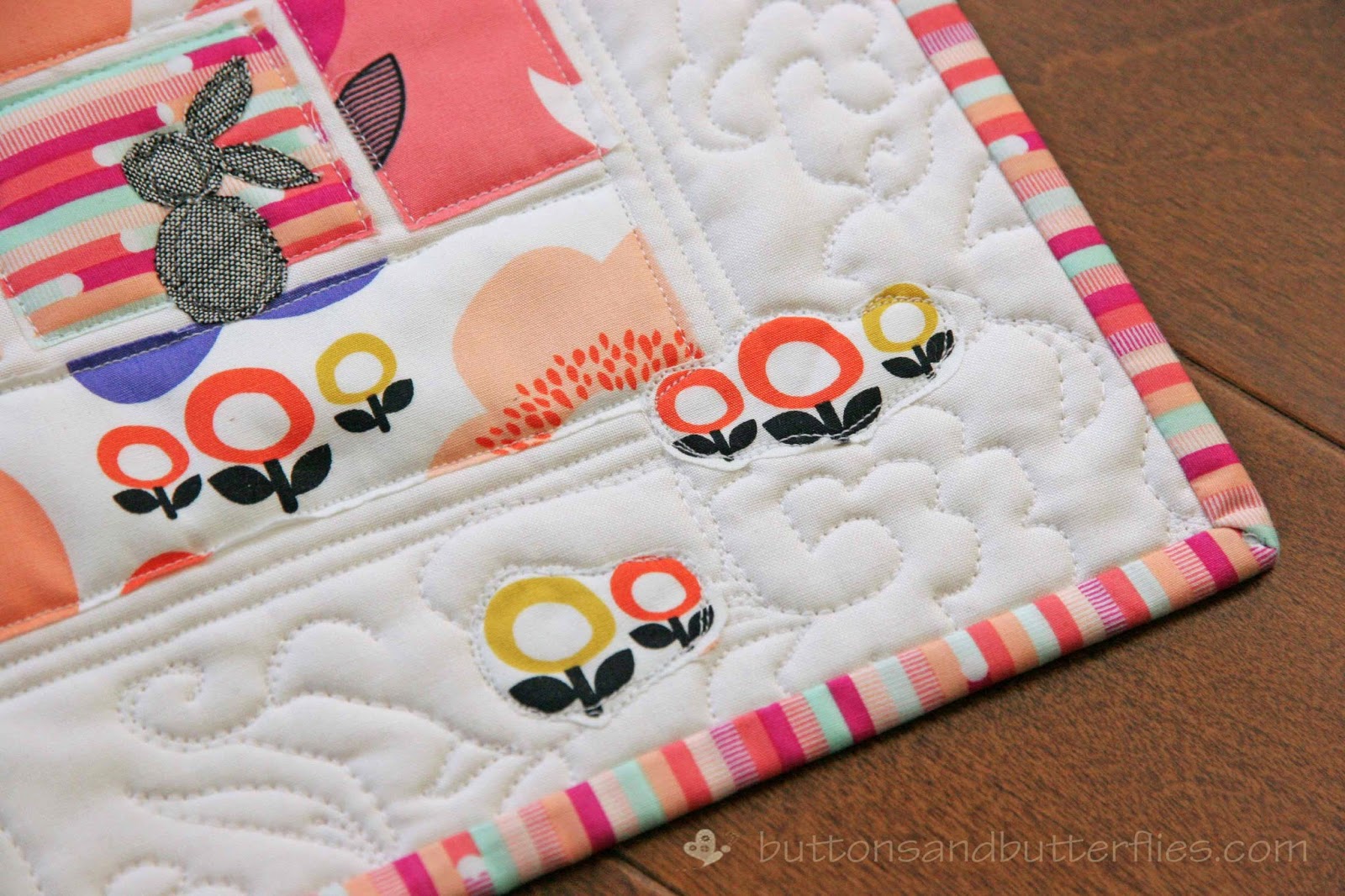 After that, I decided that since my partner liked to draw and sketch, I would make her a journal cover and pencil roll. 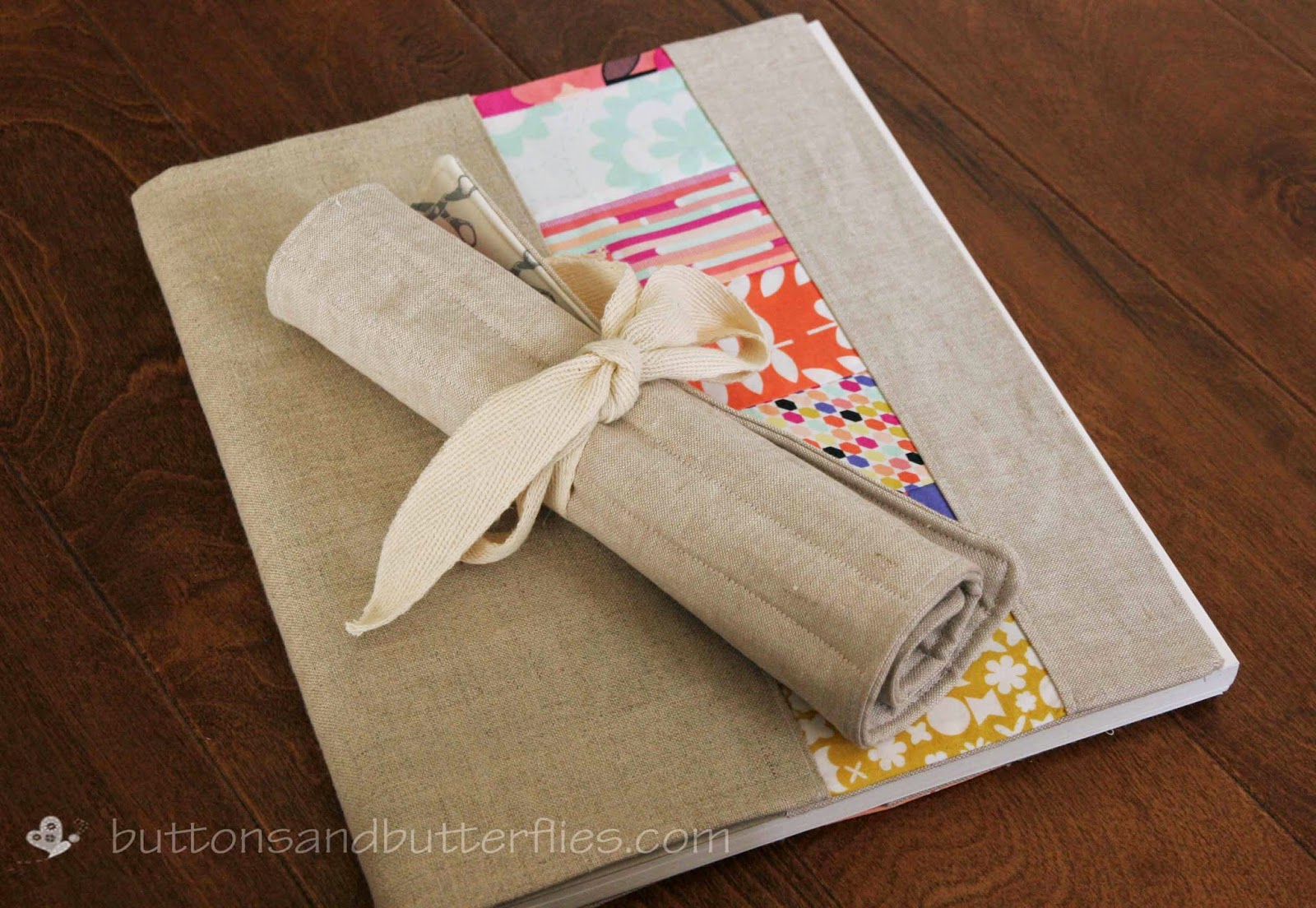 Linen and patchwork of the Geometric Bliss.  Tried to keep it simple. 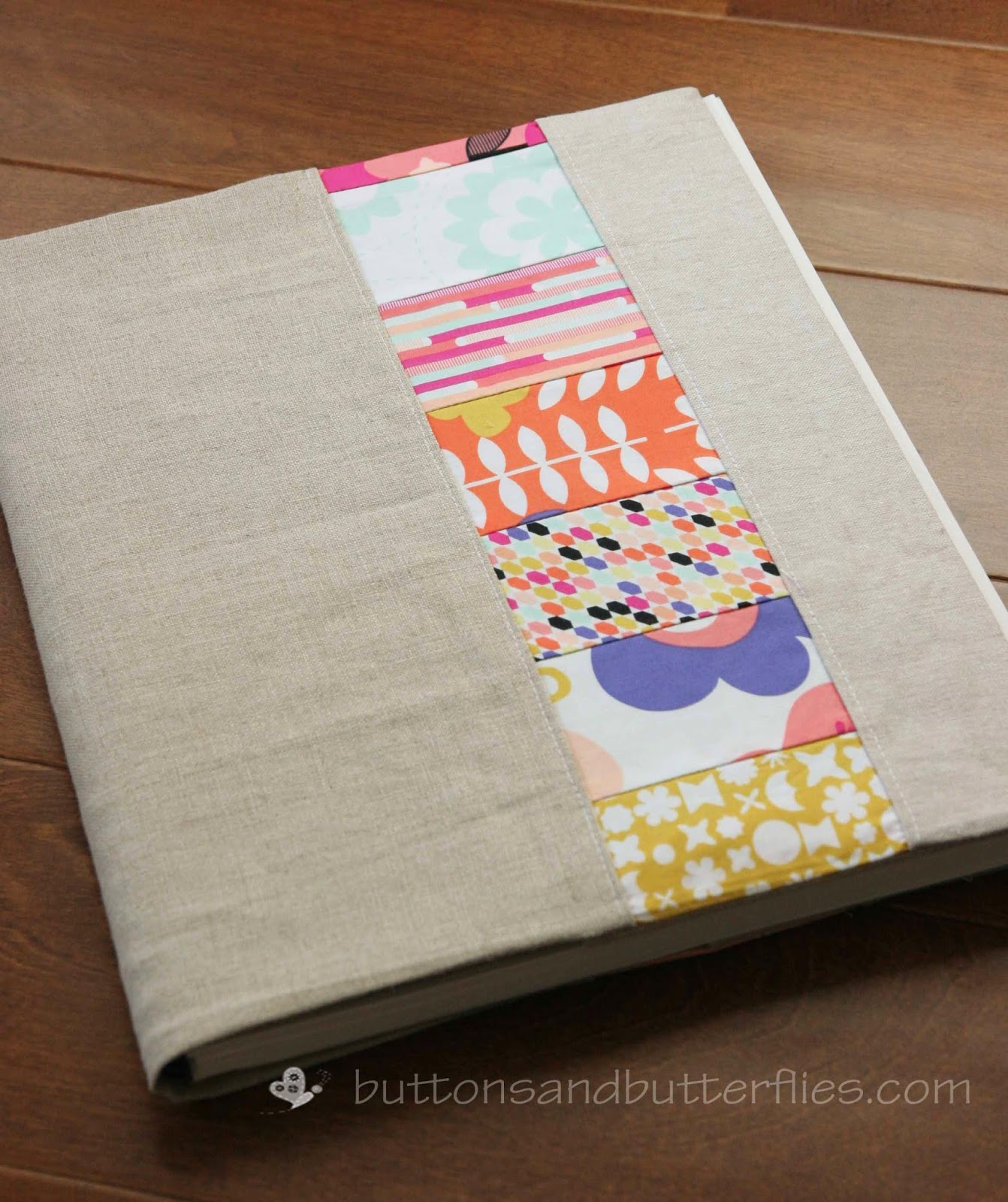 And then a little rainbow inside the pencil roll.  I LOVE this pattern by Joelle Haverson from the book Last Minute Patchwork+Gifts.  I have used it for versions of other rolls more than once before. 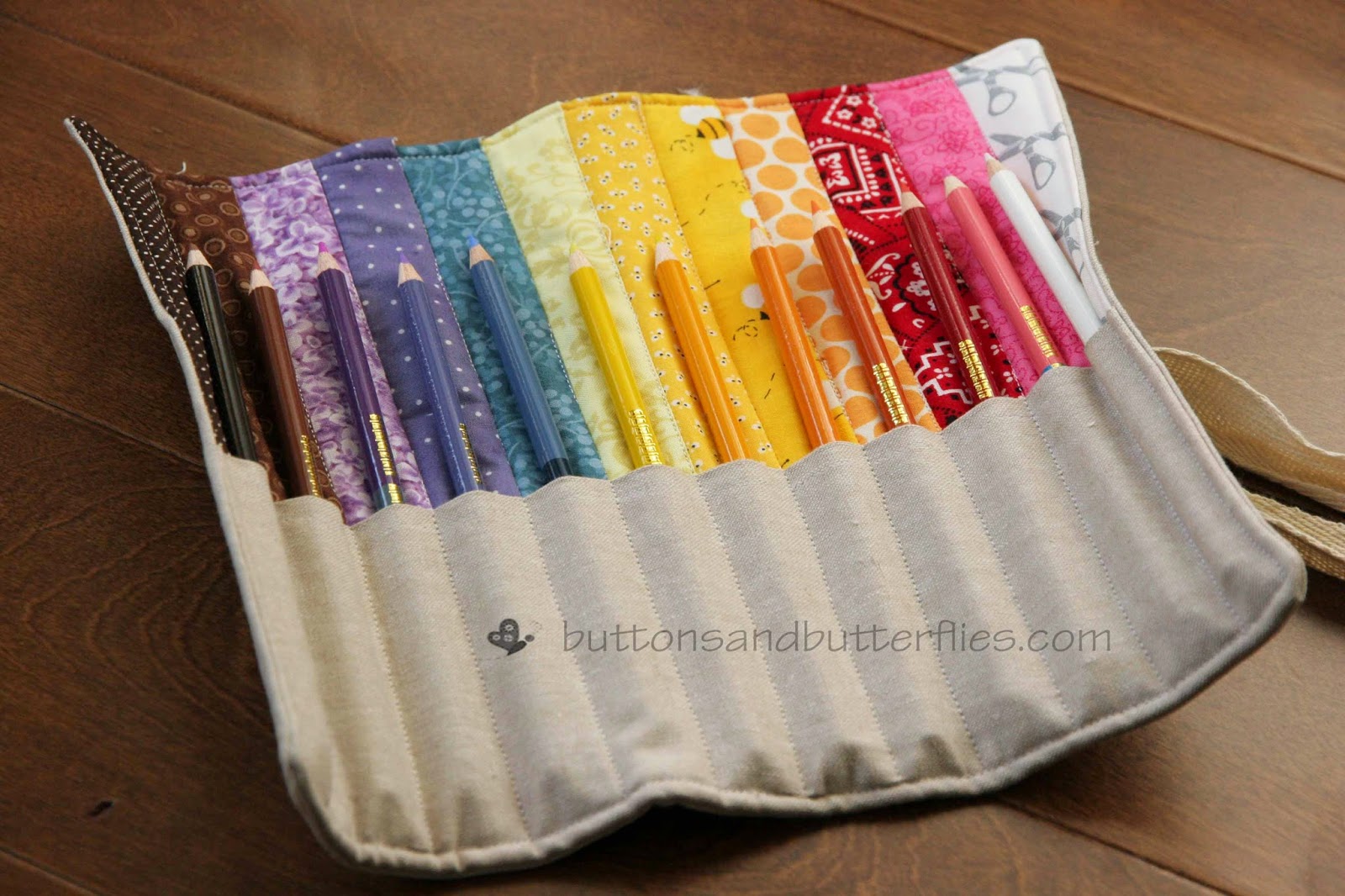 I had started another foundation pieced cupcake block in the middle of all the swap sewing because my partner's birthday was this past week.  I had planned for it all to arrive for her birthday, but in the end, I'd rather not rush during this busy family time in our lives.

What to do with the cupcake block?
I had intended it for the sketchbook cover, but it felt too big for it. 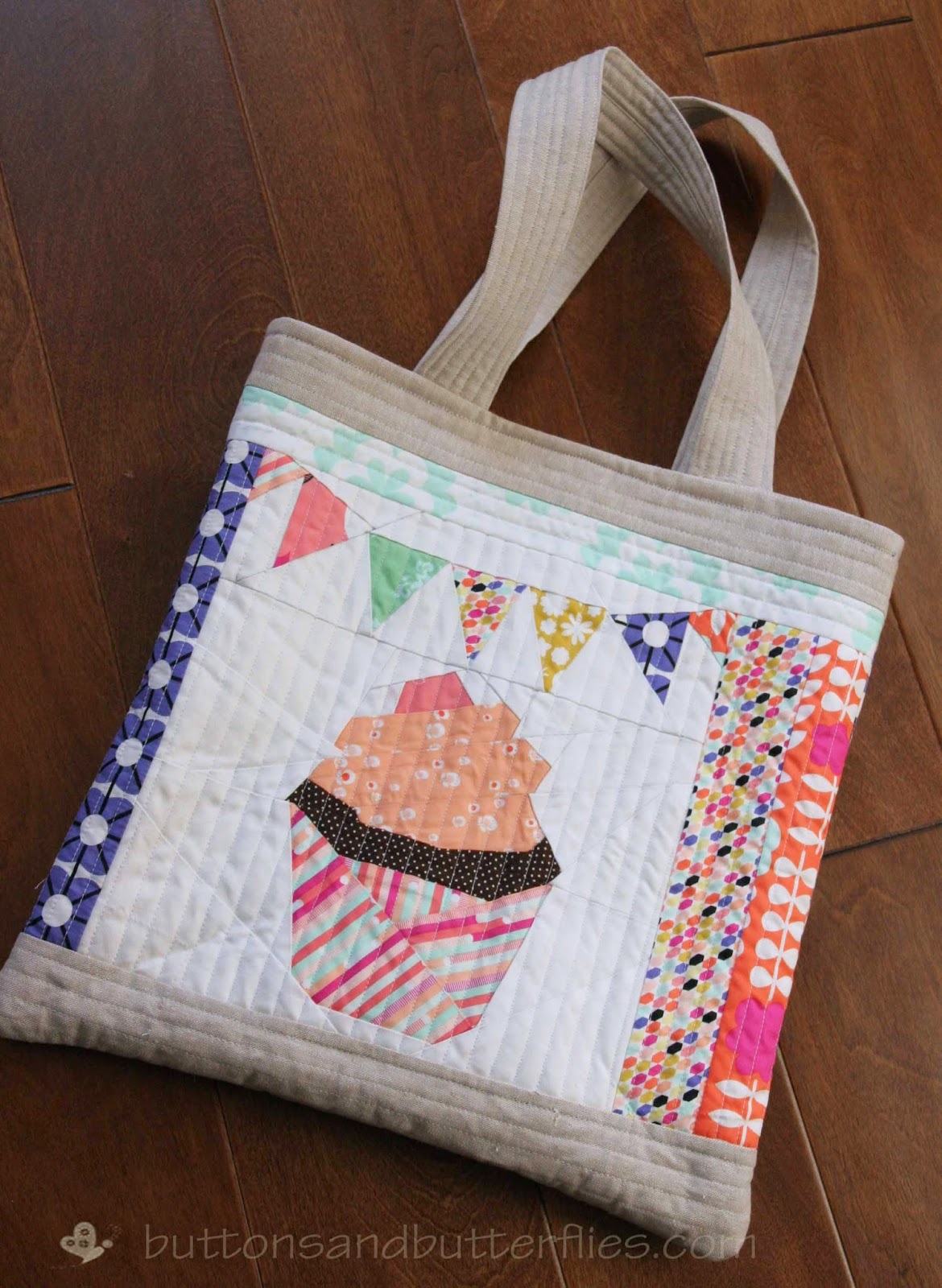 I decided on a tote.  A QAYG project. Completely impromptu and fun! 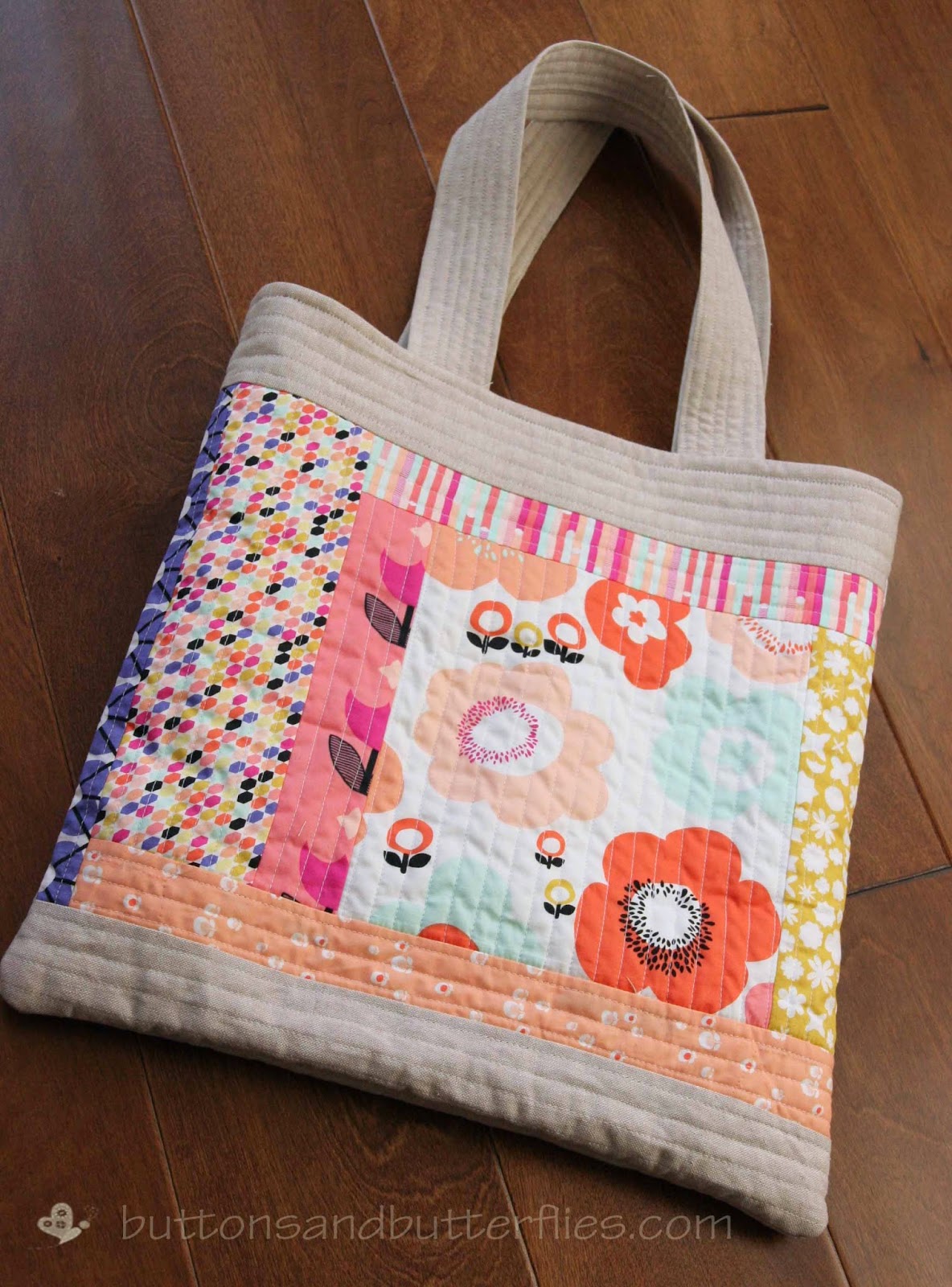 The back I cut a large piece of the big floral and then worked my way around.
Linen top and bottom edges and handles.

I was asked if I used a pattern the other day and I did not.  I have made so many totes over the year that I rarely refer to patterns unless they require fancy pockets...I skipped those this time! 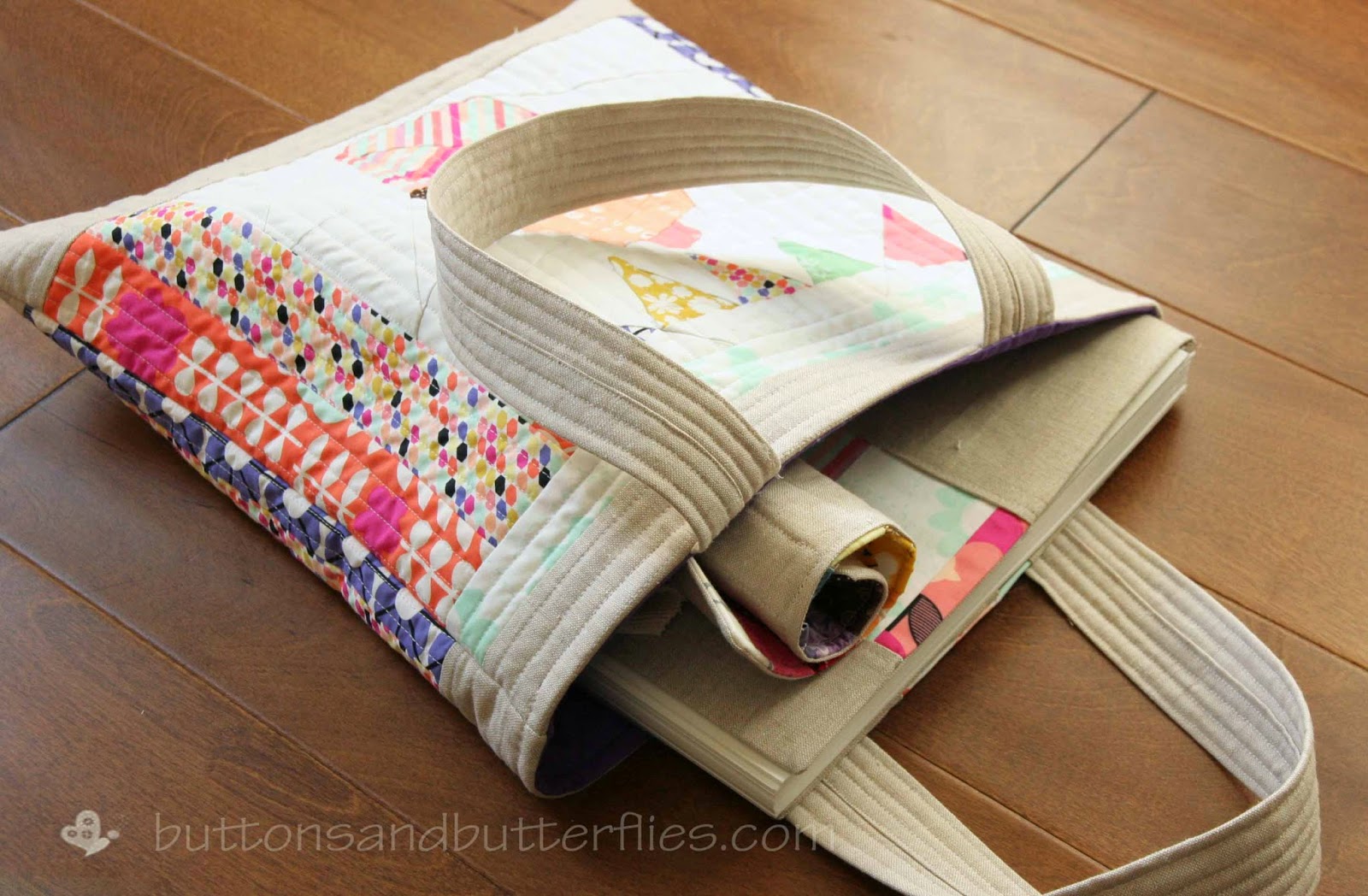 I stuffed the inside of the bag with some yummy chocolate and Valentine Goodies that I didn't get a chance to take a picture of...

I sure hope she loved it!