I am going to forewarn you.....
I LOVE THIS QUILT! 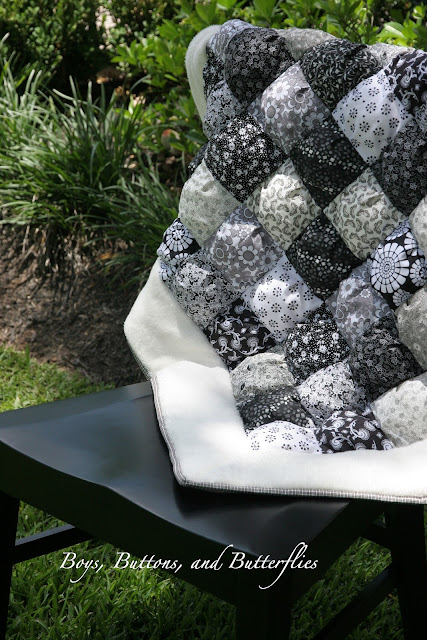 It is hard to explain, but it is the first time where it was difficult to "let go" of a quilt I am making for someone else.
I really kept "petting" it.
I even opened it up so I could look at it ONE LAST time before mailing it off today.  My PostNet lady was cracking up.  She even made sure it had a tracking number...she knows me well enough to know that I will be obsessed over it! 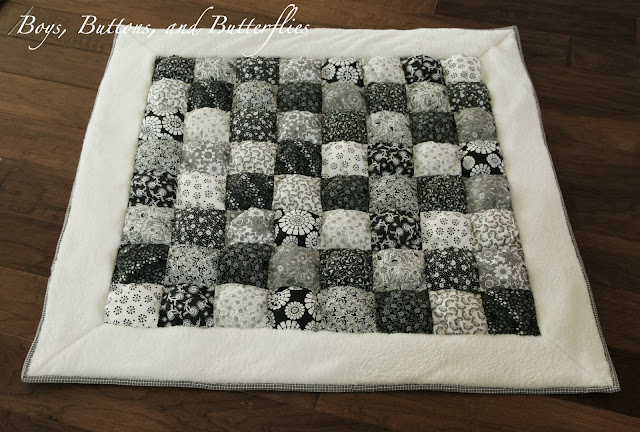 The quilt is called a Biscuit quilt or also known as a puffy quilt.
I would post a tutorial, but guess what?
There already is an awesome one HERE.
Heidi at HoneyBear Lane used to have this as a free tutorial, but she decided to make it professional and now it can be yours for a reasonable amount.
The biscuit/puffy quilt can actually be found in many quilt books (I found it in three of mine), but Heidi's is truly a very good tutorial.  Especially for anyone in the beginner/intermediate category of sewing/quilting.
Don't you just love the each "puff"?
Don't you just love the soft and cuddly border fabric? 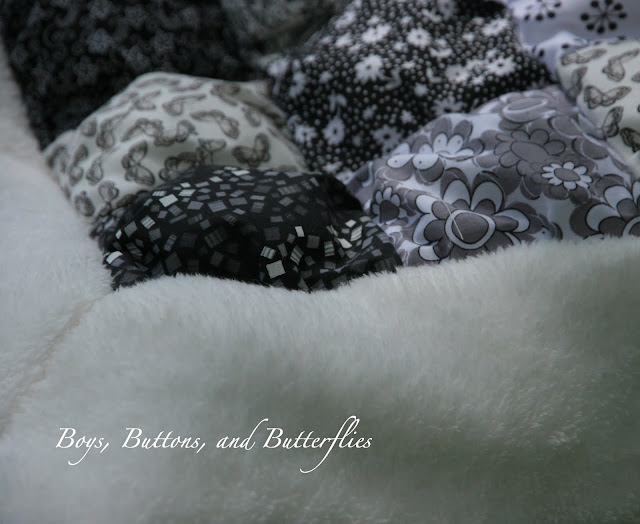 I had a different backing fabric planned, but it pushed the floral theme a bit much...it is for a baby boy, after all! 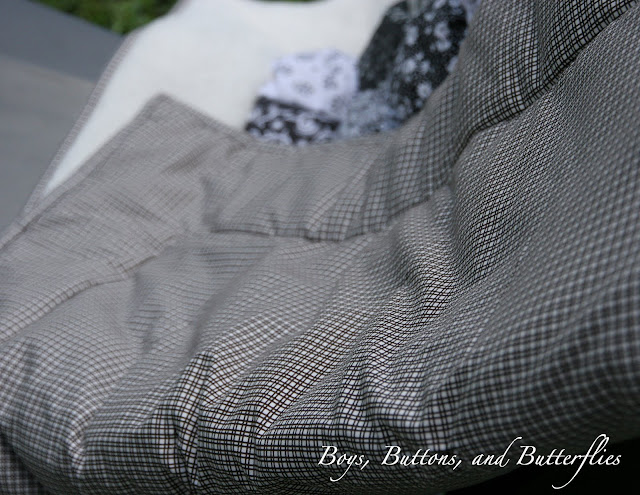 And when I found the backing material at the quilt shop, I ditched my original white binding plan.  The check had to be used!  Even dear hubby agreed. 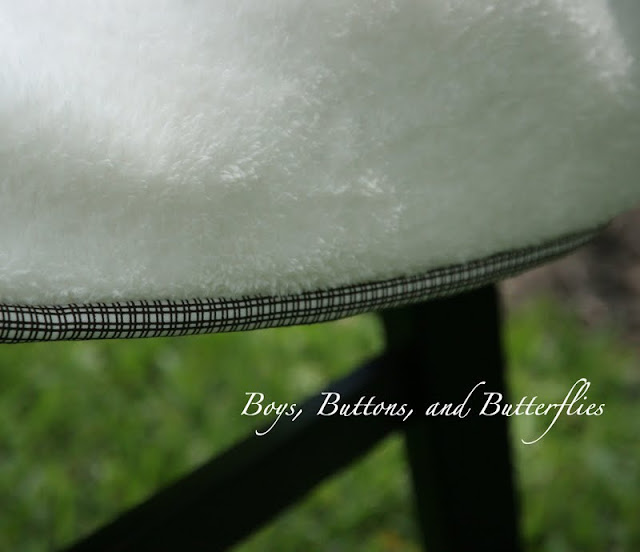 I was actually so honored to be asked to make this.
Bug's momma is quite a talent herself, but she said she felt like she might not be able to pull it off.   And if anyone knows me, I love not only a challenge...but also just to be asked!
She wanted it in black/white/greys to go with the rest of Bugs' stuff.  She actually transformed a color picture into black and white so I could get an idea of what she wanted!
My favorite part?
Bug is her Rainbow baby.
Enough said.  Right?
And because I love the quilt so much....can I just show it to you again? 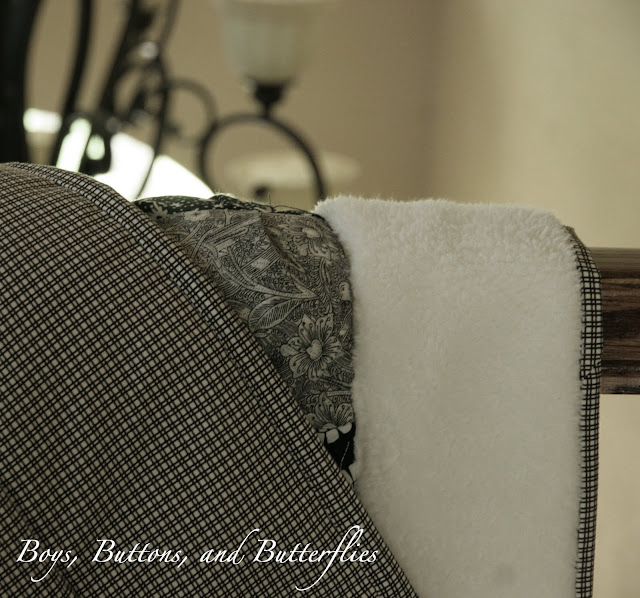 Have I mentioned that I love this quilt?
I am pretty sure there will be more in my near future.   I wonder if it will be hard to let them go too?  Maybe a big one for my own bed?
Posted by Heidi Grohs